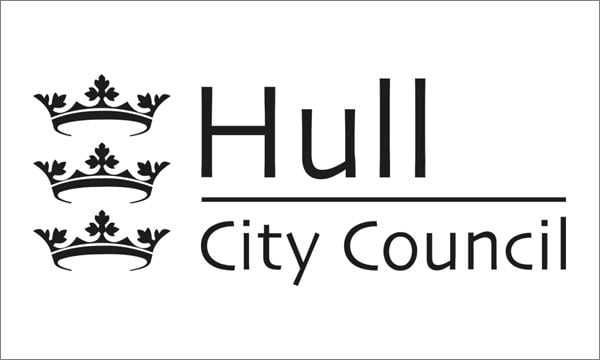 Hull City Council is to replace its Drupal 9 powered website with Jadu Central.

Jadu announced the release of ‘Jadu Central’ at its UK Local Government user conference in July this year and plans to release the platform to customers imminently. Hull City Council have been working with Jadu over the past year and the council has already deployed stand alone websites including Travel Hull and Working for Hull City Council using the Jadu platform. The council has now started the process of redesigning its corporate website using Jadu Central and is expecting to release a new version of hull.gov.uk in the spring of 2023.

Hull see’s digital service as a key channel for the council’s future” says Ian Anderson, Director of Law & Partnerships at Hull City Council. “We wanted to make sure the platform we chose to replace our Drupal website was accessible, secure and resilient".

"We were conscious that Jadu’s platform also powers many other Local Government websites, including some of the largest local authorities including Birmingham City Council and Edinburgh City Council. The Jadu Central product appealed to us because of its ease of use and flexibility. The Jadu Central Galaxies micro site website functionality has enabled us to bring multiple sites we operate within a single umbrella."

"We had struggled to recruit staff with the skills to develop our Drupal platform and micro sites were being developed on a number of alternate platforms, creating an inchoate approach. The low-code  environment, and its integration capabilities offered by Jadu Central, together with the focus on best practice, is supporting us to develop multiple websites at pace, and integrate those sites into a federated coherent structure.”
Ian Anderson, Director of Law & Partnerships at Hull City Council.

“We’re proud to support Hull City with its digital transformation. We’re seeing many Local Authorities now consolidating on a common standard for digital publishing, with many of our UK and Australian local authorities having moved away from platforms including Liferay and Drupal to Jadu Central.” says Suraj Kika, Founder and Chief Executive of Jadu.

Hull City Council will be working to migrate a number of its web estate into the Jadu platform as the council expects to accelerate its digital transformation throughout 2023.

Fields marked with * are required